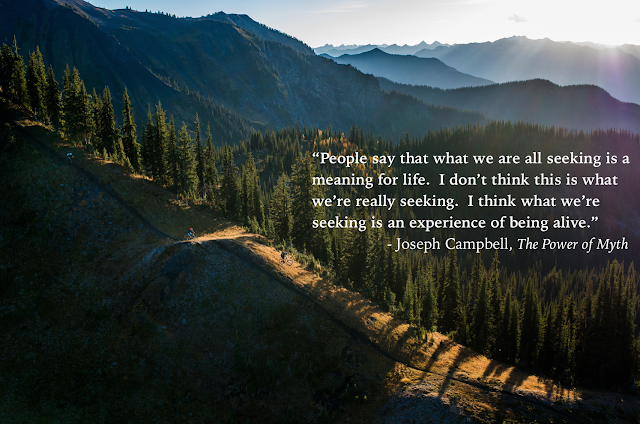 A native Pacific Northwesterner, Spencer grew up in the small town of Trout Lake, Washington. There he first encountered mountain biking through a chance mix of bushwack fishing hole commutes, chasing mountain goats on Mt. Adams, and building shortcuts through the woods to his friends' houses. 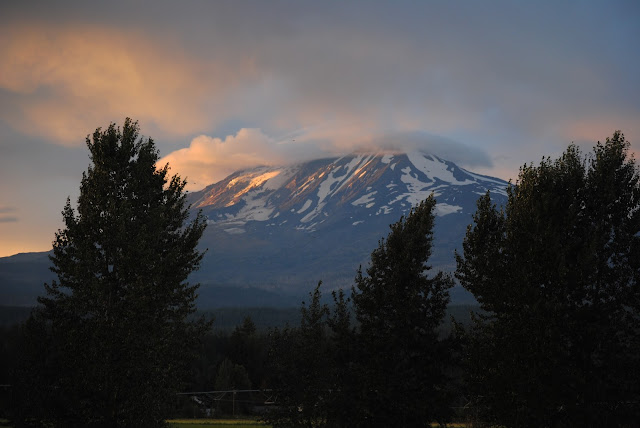 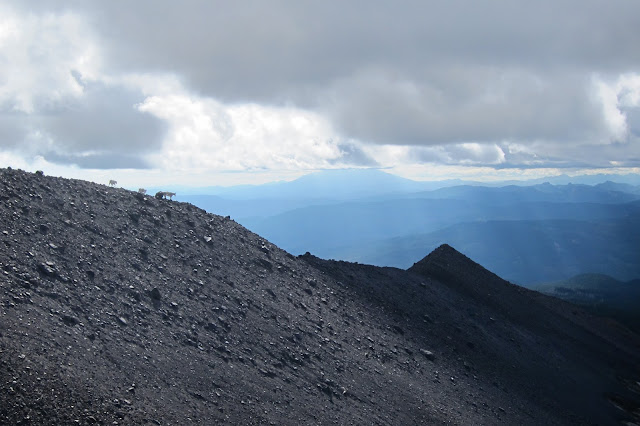 By 1997 he had read his first mountain bike magazine and was drawn to the budding singletrack mecca in Hood River, Oregon. Thanks to his folks and many an expedition in the family minivan, he was transformed into a gritty racer on the tough courses at Mt. Hood Ski Bowl and the OBRA mountain bike series. Along the way he learned from a motley crew of bike mentors, from the likes of Shane Wilson and the surly staff at Discover Bicycles circa 2003, to the "Caveman", Erik Tonkin. After a spell in Middlebury, Vermont for college, where he studied Geography and raced for John Kemp's U23 Team Devo-Balance Bar, he moved to Seattle, Washington in 2008 to put the degree to work, developing wind and solar projects for for Ridgeline Energy.  Following a breakout season in 2010 riding for Team S&M on the dirt and Team Keller Rhorback on the road, Spencer signed with Kona Bicycles in 2011 and turned his sights toward World Cup-level cross country racing.  By this point, he was inspired most by those friends, teammates and mentors who had figured out how to excel, grow, and find happiness not just on the bike (or whatever their passion), but in concert with their professional careers and family lives as well.  With the assistance of Herriott Sports Performance (now called Metier) in 2012, Spencer delved deeper into the art and science of advanced endurance training.  Like most people, he was driven to perfect a balance of his professional and sporting career, eking out the most of his potential amidst a 40-50 hour workweek. That year he used all of his vacation time to compete on the World Cup circuit, was named to the 2012 Olympic Long Team, and finished the season as one of the top-ranked Americans in the world. 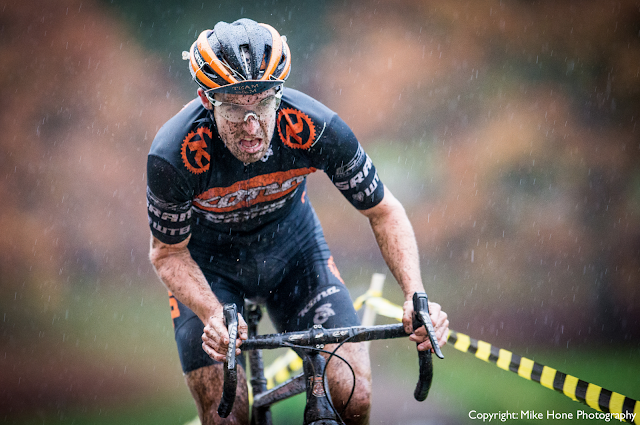 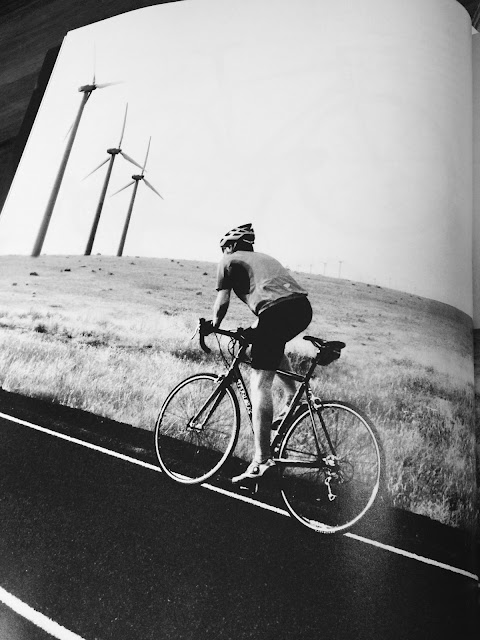 Now a six year veteran of the Kona Factory Team, Spencer has raced it all...cross country, marathon, cyclocross, downhill, enduro, from New Zealand to Japan, Norway to South Africa, to Colombia and British Columbia. He’s a 6-time member of the US National Team for World Championships, multi-time podium finisher at the US National Championships, and two-time Olympic Long Team member. Currently based in Bellingham, Washington with his wife, Sarah, he is enjoying an ever expanding connection to cycling as both a passion and a profession. 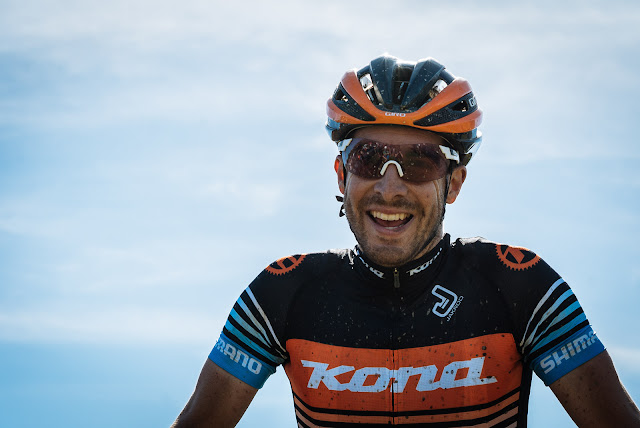 As an athlete, Paxson is devoted to the mastery of cycling, and sharing the spark of adventure with his friends and community.  For Spencer it's not just the competition, but the entire craft, its people, its community, its connection to nature, and the opportunity for self discovery and expression that attracts him to the sport.   All throughout, he has been a proponent of playing the "long game", where rather than getting the cycling and adventure out of his system, he has focused on how to make it part of his system instead. Since 2008 he achieved noteworthy national and international sporting results while also realizing success in his renewable energy career. After coincidentally offsetting the annual carbon footprint of his racing travels with the construction of hundreds of megawatts of renewable energy output, Paxson decided in late 2014 to move on from his day job for deeper attention to his personal craft and promoted himself to full-time cyclist.  In 2015 he went on to compete in his first major Games (PanAm Games Toronto) and finished the season as the second-fastest American at World Championships and 40th fastest rider on the planet. For 2016, he qualified as a member of the US Olympic Long Team, and after a long globetrotting quest, he finished as one of the runner-ups for the Summer Olympics in Brazil. Looking ahead, Spencer aims to carry his momentum into ever more two-wheeled adventures and big competitions, along with developing his new consulting business, and re-investing his experiences as a cyclist back into his local community through coaching and ride guiding. 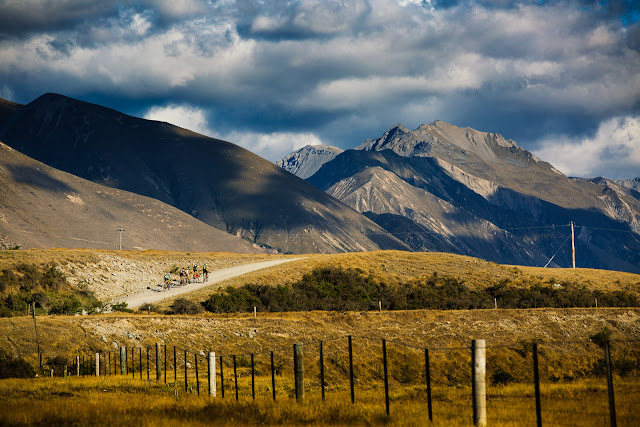 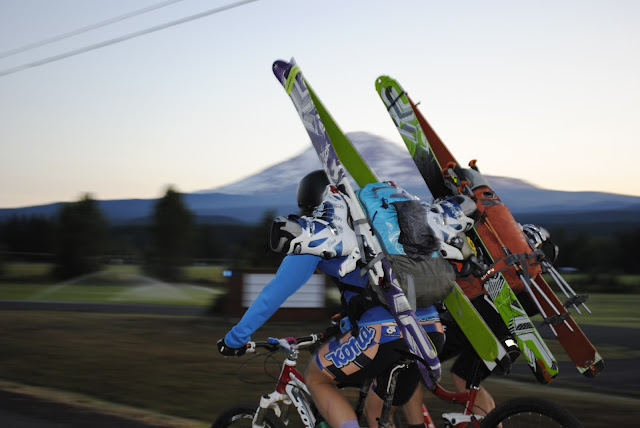 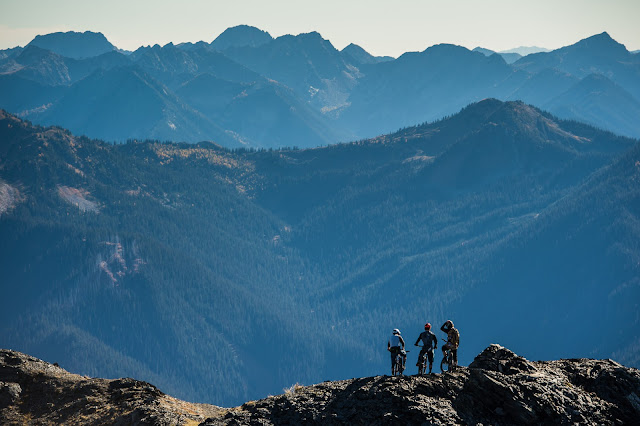 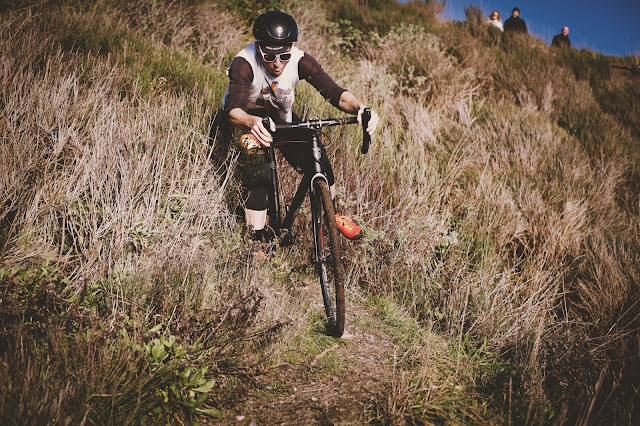 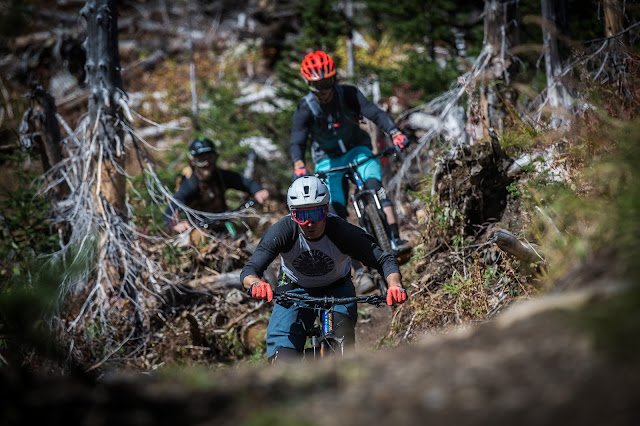